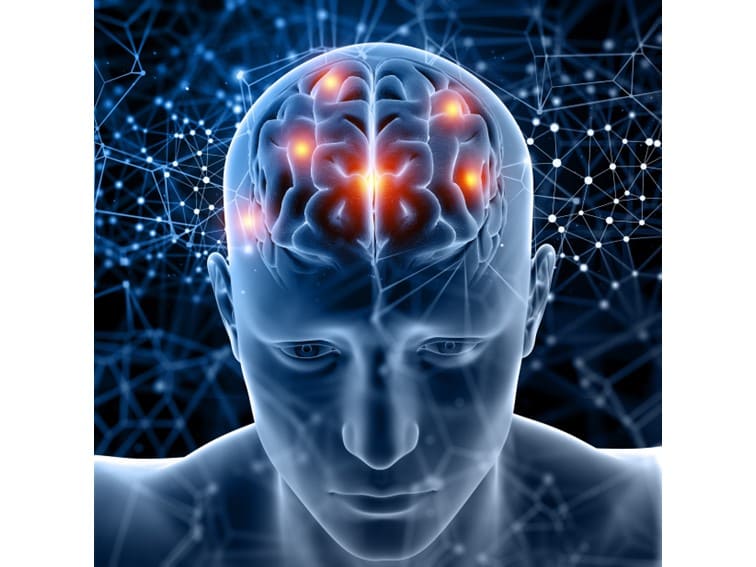 Drug-resistant epilepsy: Sometimes epilepsy may not come under control or fails to respond to anti-epileptic drugs in nearly about 30 to 35% of adults and 20 to 25% of children. Several studies indicate this fact.

Medically resistant epilepsy in children is quite evident from the fact that despite giving anti-epileptic drugs, epilepsy persists in some children.

According to The International League Against Epilepsy (ILAE), Epilepsy is considered as drug-resistant when apt doses of two appropriate first-line anti-epileptic drugs (AEDs) fail to control seizures.

Seizures sometimes are not controlled with antiseizure medications

Doctors use this term when they are pretty sure that they have chosen appropriate medicines in appropriate doses for a child’s seizure type. Those medicines were tolerated by that child. They tried that medicine alone or in combination with other anti-epileptic medicines.

Doctors use different terms to describe drug-resistant epilepsy – such as “Refractory” “Intractable” “Uncontrolled” or “Drug-Resistant” Epilepsy.

What needs to be done?

Doctors counsel parents of children and the child about the factors that can make their epilepsy worse and lead to triggering seizures.

They also instruct parents about the importance of binding to the routine dose and treatment protocols.

Neurologists ask their patients about the existing side effects to change the drugs and therapy – which will help in reducing the symptoms.

Paediatric neurologists regularly witness cases of drug-resistant epilepsies in children. They consider each case individually and evaluate the patient thoroughly. Therefore, parents should seek an immediate appointment with specialists to know whether there are better treatment options.

For the children who are not surgical candidates, paediatric neurologists recommend additional medical therapies or palliative care or alternative therapies such as vagal nerve stimulation to Children who do not respond well to anti-epileptic drugs.

Are all Seizures Drug-resistant?

Remember parents! Uncontrolled seizures do not always come under drug-resistant seizures or refractory seizures. For instance, if a misdiagnosed case of epilepsy is corrected and given an appropriate treatment under expert guidance – it is possible to bring epilepsy under control. This type of epilepsy is not considered a refractory type.

Learn more about what types of seizures are not actually epilepsy.

If epilepsy in a child is related to such lifestyle factors, then recurrent episodes of seizures can be prevented by managing or controlling those factors. In such cases, drug therapy works better. In this case, the affected child may not be considered having drug-resistant epilepsy. Paediatric neurologists may consider trying different medications or a combination of those or may suggest non-drug treatment methods as well to help control seizures.

Misdiagnosis or an incorrect diagnosis is very much a possibility. It is very common than most parents can even imagine. According to several studies, almost 12 to 15% of paediatric cases referred to paediatric neurologists for drug-resistant epilepsy did not have epilepsy at all. Learn about the types of non-epileptic seizures.

Most paediatric neurologists will have only one question if they see that the cases which were referred to them considering drug-resistant epilepsy – Are these seizures really or truly epileptic seizures?

If you have any concerns, questions and worries regarding your child’s epilepsy, then meet Dr Habib Pathan for a one-to-one discussion.