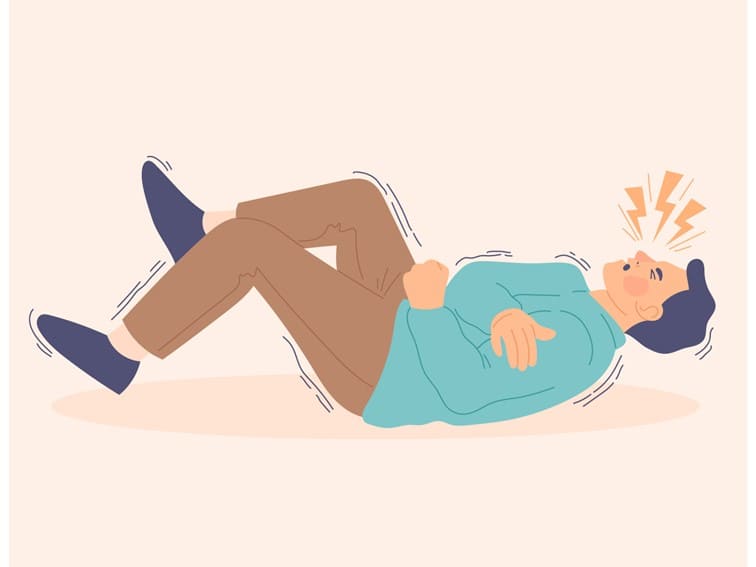 Triggers for epilepsy seizures in children: Seizures mostly occur randomly without any obvious cause. There are certain things that could cause or trigger seizures in some children. Once you understand those things and triggers – you know them better and then keenly observe them to know how they affect your child.

Some children may experience seizures when they don’t get enough sleep and when they feel disturbed throughout the night. Certain habits or behaviours may lead to seizures in some children with epilepsy.

Some foods seem to play a role in triggering seizures or making seizures worse. Though research studies show little evidence as far as food and seizures are concerned, several studies have shown that if a ketogenic diet is strictly followed, it can help manage seizures in children.

Hormonal changes could play a role in triggering seizures. In prepubertal girls during the days leading up to puberty, hormonal changes may make seizures worse or seizures become more frequent through puberty or during their menstrual cycle.

Many people believe that flashing lights can cause epilepsy, but it is not as common as they think. Some children with epilepsy can get seizures due to flashing caused by sunlight, projectors, computer screens, mobile phones, video games and strobes. This could be due to photosensitivity. Using filters to screen flashing lights, avoiding sitting close to screens, minimizing screen time, taking intermittent breaks away from screens and using polarized sunglasses can help.

Children who have been diagnosed with epilepsy and undergoing treatment for epilepsy could be at risk of getting unexpected seizures if they do not take medicines as prescribed by their doctors.

The above are some of the triggers for epilepsy (seizures) in children. There could be many more such triggers that can increase the episodes of seizures in children.