Types of Seizures (Epilepsy) in Children 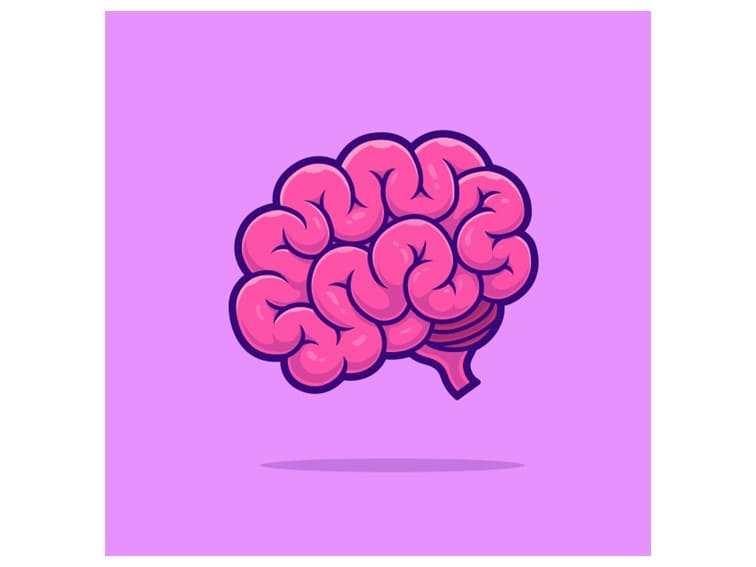 Generalized seizures affect the whole brain. Generalized tonic-clonic seizures are the most common type of seizures.

Partial seizures affect only a part of the brain. During a typical partial seizure, the child is aware of what is happening, but cannot control it. It is associated with uncontrolled body movements, sudden anger and fear, stomach pain, strange taste or smell sensation.

Complex seizure: During a complex seizure – the child scream, make odd body movements, chew, stare, run or even see things. The seizure can occur during sleep as well. The child is often confused or frightened.

Childhood seizures are usually brief events, which are controllable, but there are some seizures that are often serious. Which means they may prolong and persist and are associated with developmental delay or intellectual disability.

Most of the seizures last a few minutes, but when they last longer or when they occur one after another (recurrent seizures), there is a cause for concern – as it increases the risk of status epilepticus – a life-threatening seizure. If you notice that your child is experiencing a prolonging seizure or recurrent seizures, then it is better to see the best epilepsy specialist doctor in Hyderabad. To know more about Epilepsy (seizures), click the following link