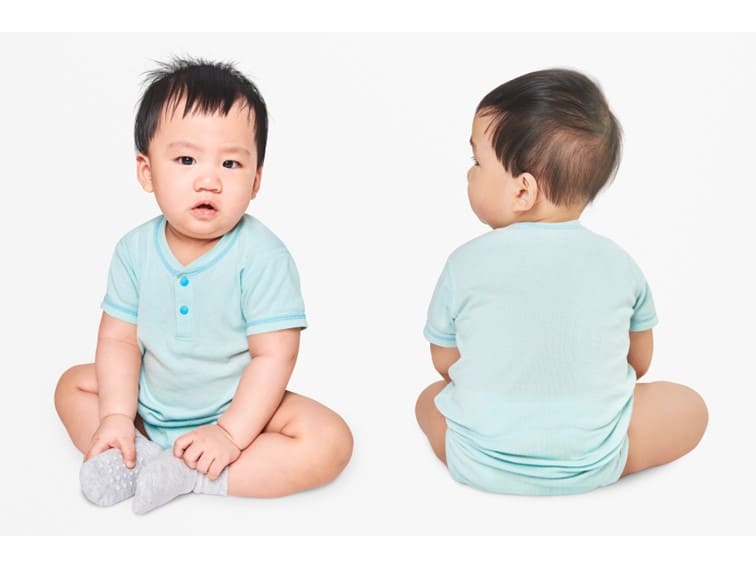 Developmental Milestones for Infants (Babies up to 1 Year)

When babies are taken from their caregivers at the age of eight months, they may develop “anxiety issues.” The anxiety is caused by babies’ ability to distinguish themselves from their caregivers. It’s a perfectly natural and necessary stage of growth. Babies before this age lack a sense of object permanence, meaning they are unaware that things or persons are always present. This ultimately comes down to the reality that your child is old enough to notice when you are not there, according to the American Academy of Pediatrics. Until you are reunited, they may be quite upset about it.

Your baby will enjoy discovering new things at the age of eight months. They’ll appear to be giddy with anticipation to go on to the next task. At this age, your child’s play is essentially how they gain knowledge, such as the action and reaction law. You’ll probably notice this if your child never gets tired of seeing what happens when they throw their spoon off their bouncy chair. They’ll additionally show object permanence and look for items that they may have initially ignored.

At this age, your baby may establish a strong attachment to a favorite object, such as a cherished blanket. Your child will also reach the joyful milestone of getting into the grove of language learning between the ages of 8 and 9 months.

Infants should be able to sit freely and begin to stand by pulling themselves up to a standing position while holding on to something.  In this state, they can slam, throw, and drop objects while speaking one or two simple words like hello, no, and bye.

Some infants will start doing things sooner, while others may start later – and that’s normally fine. In reality, a 2013 Swiss analysis revealed that toddlers who began walking early (before the study’s average of twelve months) were neither smarter nor more synchronized in their late adolescent years than those who began later. However, if you have any doubts related to the developmental milestones of your child then talk to your pediatric neurologist.