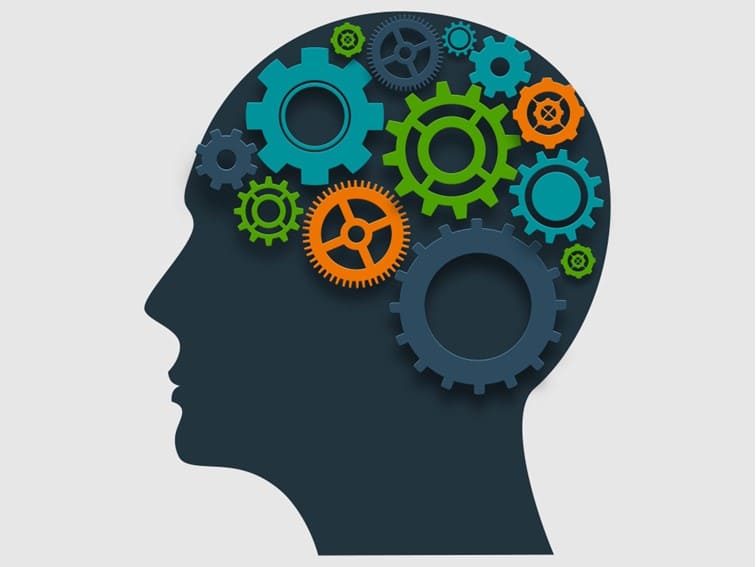 Tics are purposeless, abrupt, involuntary movements, vocal sounds or twitches that people do repeatedly. Children who have tics make certain sounds, movements or sudden twitches. They do these things repeatedly as they cannot restrain themselves from doing such things. For instance, a child may make an animal-like sound repeatedly and unwillingly or they may keep on blinking their eyes repeatedly.

If your child has hiccups, he or she cannot stop or control hiccups no matter whatever they do to stop them. Though your child doesn’t want to hiccup he or she does it anyway. Even if some children trick to stop a tic for a while, they feel themselves in a helpless situation. It is therefore extremely hard to control a tic.

Tics – What are the types?

Types of tics include motor and vocal

A child or a person makes sounds involuntarily with his voice. The sounds that the child makes are somewhat unusual. The child unwillingly and repeatedly make hissing, yelling and humming sounds, clear the throat or yells out something different.

Tics can be either simple or complex:

These types of tics are simple as they involve only a few body parts – such as the eyes and mouth or nose. For instance, a child with a simple tic blinks or squints his or her eyes or sniffs.

A child having a complex tic shows unusual and repeated movements in different parts of the body – such as the head, eyes, arms and mouth. For instance, a child with a complex tic jerks his arms, blinks his eyes, makes sounds and moves his head up and down repeatedly. Complex tics should not be confused with fits or seizures

What are the symptoms of Tourette Syndrome?

The types of tics, how a child behaves and the associated symptoms may change a lot over time. During this time the symptoms may manifest, disappear and then reappear. Still, the condition is considered chronic.

Children overcome tics when they reach adolescence age. This happens in a majority of children. Tics gradually decrease during early adulthood and disappear completely by late adulthood. However, in some people, tics remain in adulthood and can become worse as well.

Though there is no permanent cure for TS, paediatric neurologists prescribe medicines and holistic treatments to help manage the condition. Many children do not need treatment as their tics do not get in the way of their daily life and activities. Treatments are available if tics cause disturbances in day-to-day life.