Symptoms of Autism in Children 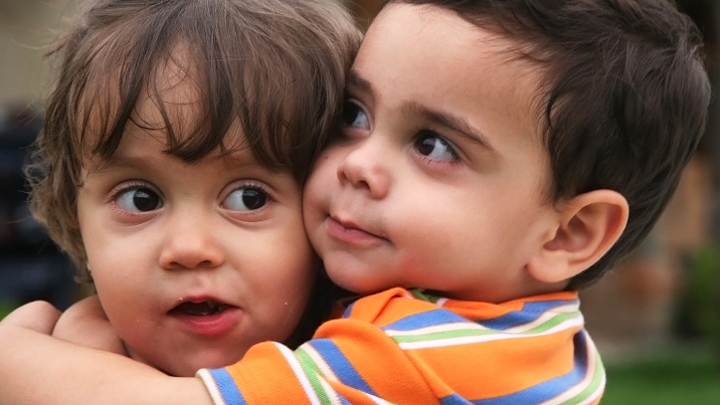 Autistic children have difficulty in social communication, language and interaction, restricted interests and repetitive behaviours. Children with autism often find difficulty in understanding what other people feel, think and say. In general, autistic children are poor communicators as they lack words, expressions, gestures and facial expressions. They are very sensitive too as they get easily disturbed by light, sounds and variations in temperature. The following are the symptoms associated with autism: