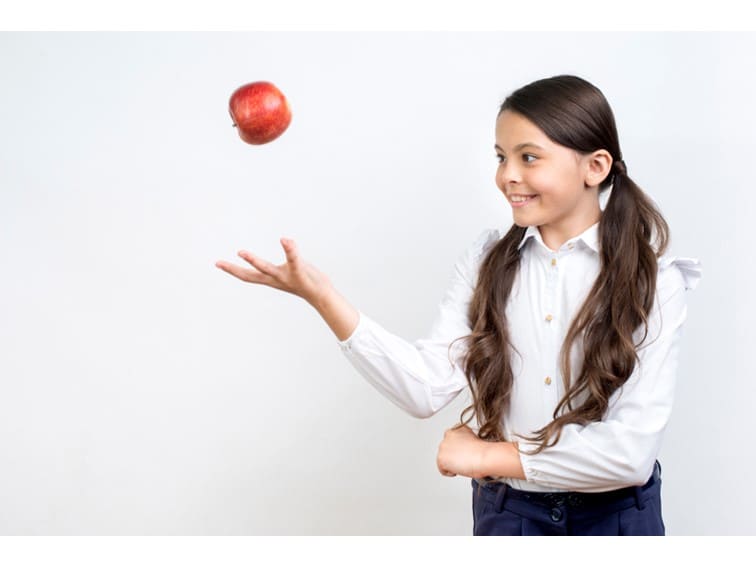 Babies, infants and children who develop this disorder experience a progressive loss of motor functions – such as movement of muscles, communication and coordination. They have problems with the use of muscles and movements. They also develop cognitive and intellectual disabilities and seizures.

What are the symptoms of Rett Syndrome?

The first major sign immediately after birth is unusual head size. It is smaller than the usual head size (microcephaly). The growth of the brain slows down after birth. There is progressive growth delay as the child begins to get older. The delay is seen in other parts of the body.

The child has a reduced ability to crawl or walk. The child has reduced hand control and the abilities to move and to perform motor tasks reduce rapidly in the beginning. The progression of the condition becomes gradual. Muscles become weak, lean and stiff with abnormal positioning and movement over time.

The ability to communicate, make eye contact, and speech gets reduced and therefore the affected child loses the ability to speak. As the child slowly loses all forms of communication skills, he or she becomes disinterested in toys, objects, people and their surroundings. In some cases, the symptoms manifest suddenly.

The abnormal hand movements may differ from child to child and include clapping hands, rubbing, tapping, squeezing and hand-wriggling.

The other signs and symptoms of Rett Syndrome may include:

In most cases, children with Rett syndrome may develop seizures. There is also a potential risk of a child developing multiple seizures which are quite evident with changes on EEG.

Children may lose intellectual abilities and cognitive skills such as their ability to think, understand and learn.

Long bouts of laughter, making odd facial gestures, movements and expressions, grasping clothing or hair, and hand licking are some of the unusual behaviours associated with this condition.

Some children may develop long bouts of screaming or crying for no clear reason. As a child get older, he or she becomes irritated and agitated. Anxiety and fears may also manifest in some children with Rett syndrome.

Closing one eye, abnormal starring, intense stare, crossed eyes, blinking eyes, and closing and opening one eye at a time are the other unusual eye movements.

The other signs and symptoms of Rett Syndrome may include rapid heartbeats, arrhythmias and breathing difficulties. These signs indicate a life-threatening condition and may result in sudden death.

When to see a doctor

The following signs and symptoms warrant seeing a paediatric neurologist:

What is the treatment for Rett Syndrome?

Presently there is no specific treatment for Rett syndrome. However, experts are finding ways to come out with potential treatments. The prime or major objective of treatment is to improve movement, communication and coordination skills. The paediatric neurologist also treats the potential complications such as seizures with prompt follow-up care and rehabilitation therapies. Dr Habib’s Foster CDC provides comprehensive treatment, Care and Support for children with Rett Syndrome.