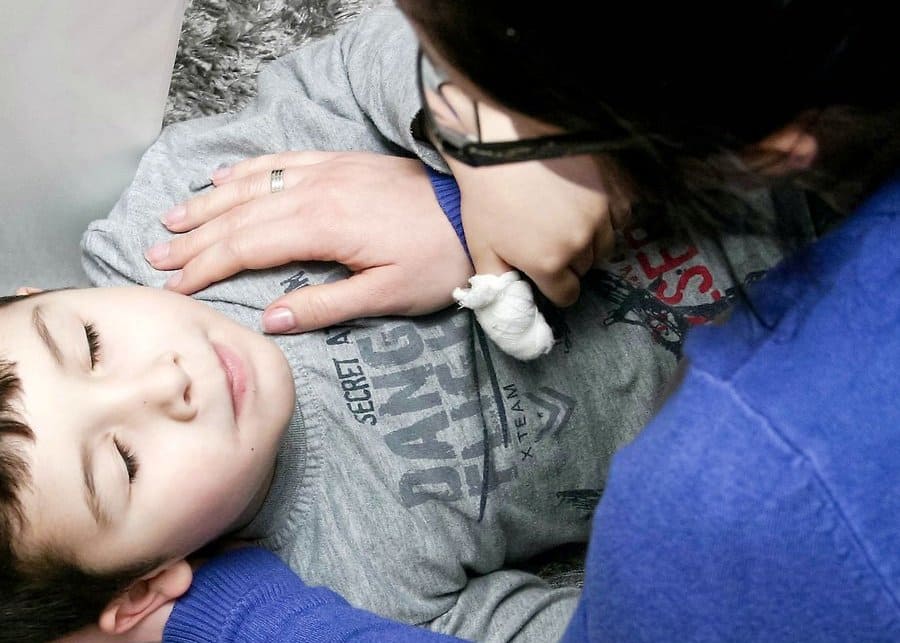 Memory boosting foods for children: Do you really want to see your…

Anxiety and Depression in Children