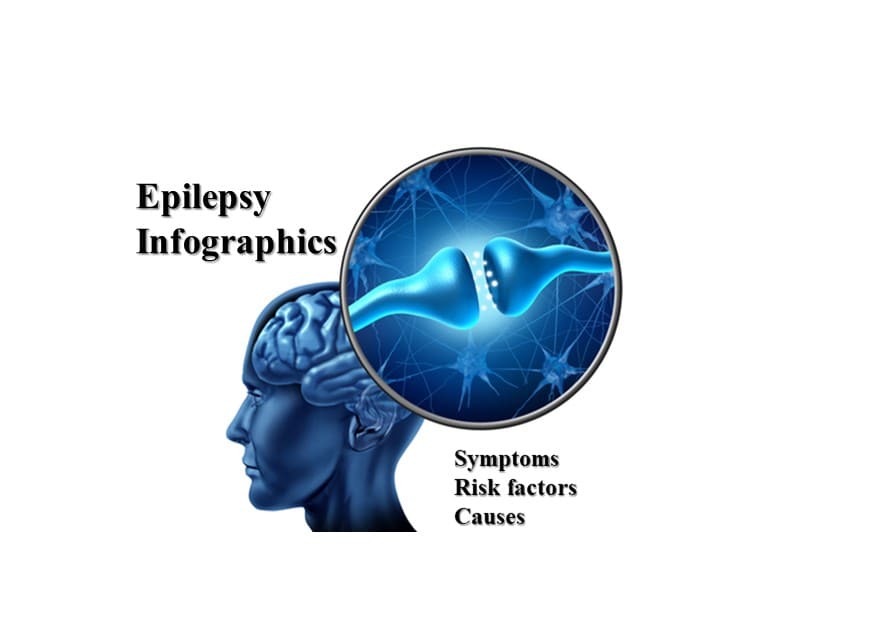 An epileptic seizure a fit or attack

It is a condition in which the electrical signals that control the body’s functions, senses and thoughts are disrupted. Seizures start in the brain. Epilepsy can begin at any age, but it is most commonly diagnosed in children. All seizures are not epileptic because febrile convulsions due to sudden high fever and syncope (fainting) due to drop in blood pressure are not caused by disrupted brain activity.

“Childhood seizures are usually brief events, which are controllable, but there are some seizures that are often serious. Which means they may prolong and persist and are associated with developmental delay or intellectual disability” – Epilepsy specialist doctor in Hyderabad

Some seizures are subtle and very brief

A child may have “ABSENCE SEIZURES” accompanied by brief episodes of loss of awareness and responsiveness. These types of seizures usually start between ages 2 to 12 years.

Absence seizures can happen numerous times in a day

Lennox-Gastaut syndrome is a complex epilepsy syndrome which can occur from age one to seven years. It is often difficult to manage. Developmental delay is seen in children with this type of syndrome.

Seizures usually respond well to medication and most children with epilepsy will enjoy a normal and active childhood.

Other risk factors for childhood epilepsy