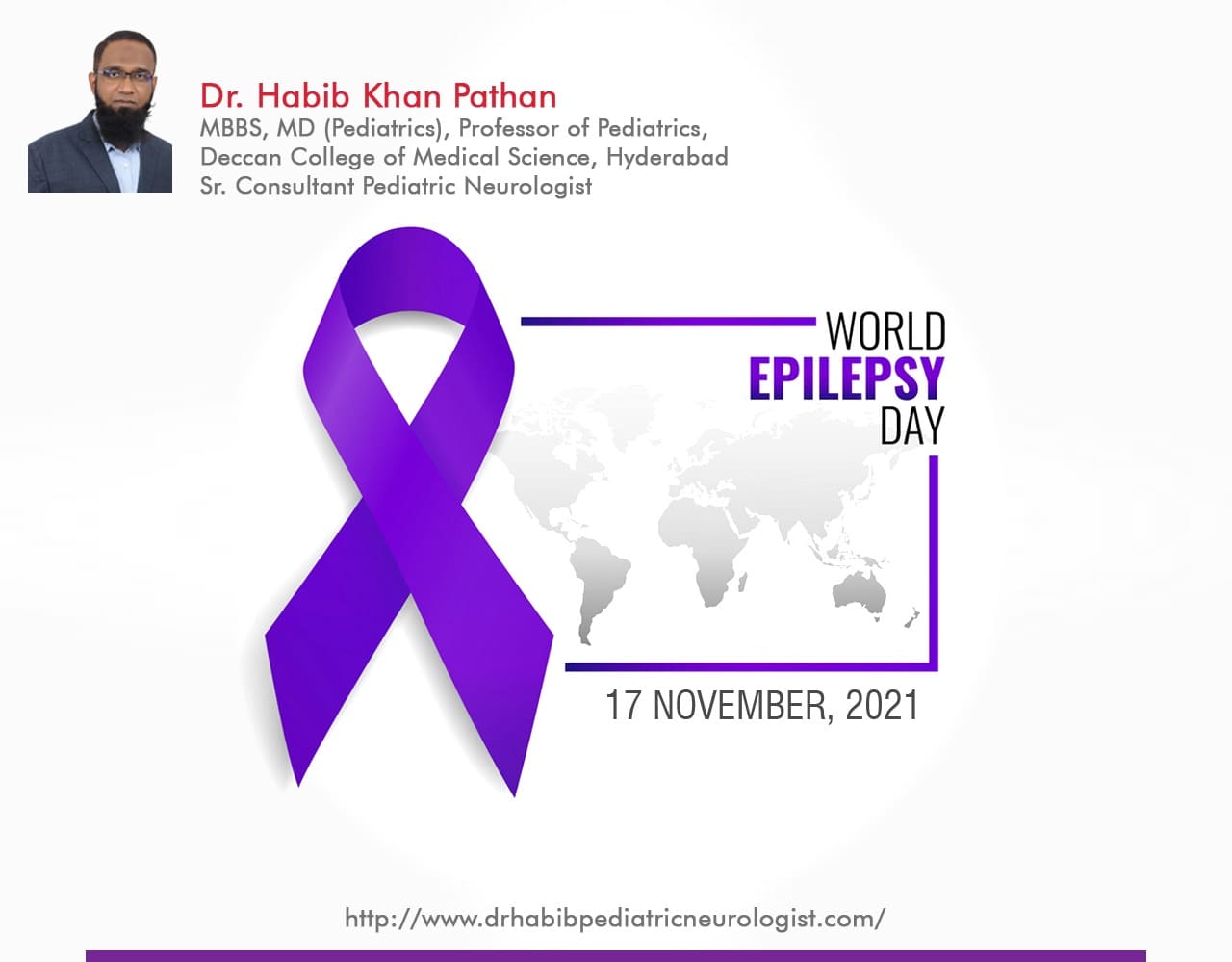 There are certain things that are not under your control – seizures are one among those. They occur suddenly or randomly without any obvious cause. Sometimes, certain things can increase the number of seizures episodes and also trigger seizures in children. A better understanding of such things will help us manage epilepsy (seizures), especially in children.

The best bet to know whether something is triggering a seizure is to observe the settings, situations, circumstances and environment in which the seizure is taking place. For instance, what was the child doing at that time, had the child encountered anything – was there any tense or stressful situation before the seizure, and so on. Parents should make a note of all these situations every time when their child experiences a seizure. In this way, they can keep a track of all triggers.

Parents should note whether any situation or event is happening consistently enough before the seizure and the same situation also happens at other times as well.

What is reflex Epilepsy?

Reflex Epilepsy: A seizure that occurs due to response to some situation, circumstance or to a specific stimulus, is called reflex epilepsy or reflex seizure.

When seizures occur consistently in response to certain specific stimuli or triggers, then the type of epilepsy is known as reflex epilepsy. For instance, some children may get seizures due to repeated exposure to one type of stimulus – that is flashing light or high-intensity lights. When this happens on a consistent basis, then this type of seizure or epilepsy is known as photosensitive epilepsy – it is a type of reflex epilepsy.

How Long Does a Child Need to Take Medicines for the treatment of Epilepsy?

The child can take epilepsy medicines as long as their paediatric neurologist recommends them taking medication. The doctor may recommend stopping the medication if the child does not have any seizures for a few months. The doctor’s advice is different for every child. However, doctors also recommend parents not stop giving medicines to their children without talking to their neurologists.

Epilepsy FAQs – What are imitators of Epilepsy – Seizures Mimics?

Meet Dr Habib Pathan a renowned Paediatric Neurologist and Epilepsy Specialist in Hyderabad to learn more about epilepsy in children and how to manage it with proper medicines, care, follow-ups and treatment.

World Autism Awareness Day 2022: What Every Parent Must Know About Autism…

Sleep-related rhythmic movement disorder: If a child moves back and forth or…