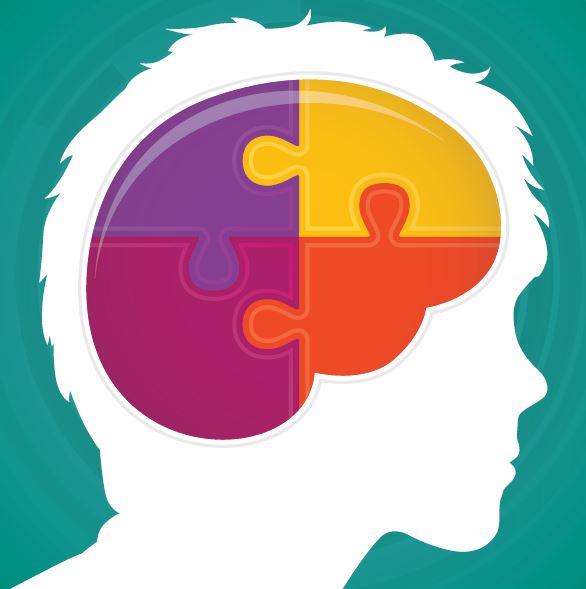 What are the early signs of autism – Visual Signs?

Autistic children have difficulty communicating their visual problems. They may not be able to express their visual abilities. They exhibit some behaviours that are suggestive of a broad range of visual issues. Their visual behaviours and problems include, but are not restricted to the following:

Children show erratic eye movements. They have dilated pupils with eyes tics or blinking. A majority of children avoid eye contact and have poor eye contact. In some cases, children get excessively interested in lights, patterns and shadows. They hold books too close to the eyes and sometimes look out of the corner of the eye. They reread and rewrite words or letters. They exhibit confusion going down and upstairs – and run and bump into objects. They get unnecessarily engrossed in objects and shapes. While reading they frequently lose place – close or block one eye. They rock and roam unnecessarily and find it difficult to cope from far away. They avoid visual attention, especially while reading and near work.

Children are born with Autism as there is no specific cause. Not all children have inconsistent eye contact. Though there is no cure – children can still learn, have fun and make friends. If you are still wondering about some unusual behaviours of your child, then book an appointment for a one-to-one personal meeting regarding your child’s specific symptoms and problems. Early intervention can give promising outcomes.