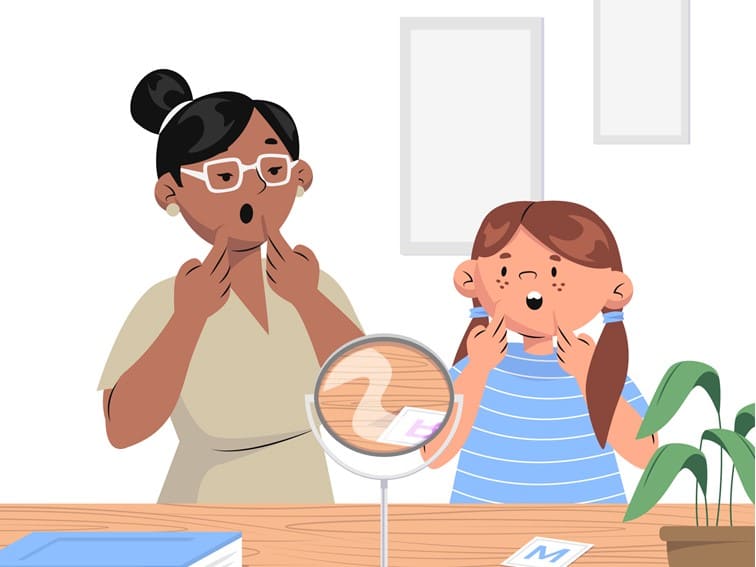 It is also known as Developmental coordination disorder (DCD), perceptuo-motor dysfunction, and motor learning difficulties disorder. In this condition, the brain fails to process information in a way that permits the complete transmission of neural messages.

Children who suffer from this condition have difficulties in simple motor movements such as waving goodbye. This means they have difficulties in planning and completing fine and gross motor tasks. In addition to coordination and movement difficulties, children also have problems with memory, processing, judgment, and other cognitive skills.

In general, a child with dyspraxia has difficulty in planning what to do and how to do it. Children with this condition are out of sync with their environment.

What are the symptoms of this condition?

How common is dyspraxia?

According to experts, approximately 10% of children have some degree of dyspraxia. Less than 2 percent are severely affected. 4 out of 4 cases of dyspraxia are reported in boys.

How to identify dyspraxia in very early childhood?

Dyspraxia disability: The child may take longer than other children to:

If your child has dyspraxia, it may take longer than other children to crawl (many children fail to crawl or never go through this stage); sit; stand and walk; become potty trained (get out of diapers) speak, and build up vocabulary.

Speaking related problems: the child speaks slowly with repeat sequences of words or sounds; finds it hard to make sounds; is slow in answering questions; use fewer words, speaks more slowly than their counterparts, and has a limited vocabulary.

Dyspraxia Causes: The exact cause of dyspraxia is still unknown. However, scientists and experts say that the underdevelopment of nerve cells that control muscles (motor neurons) could be the cause. When motor neurons fail to form proper connections, the brain takes a much longer time to process data. Immaturity of neuron development in the brain could be the cause – according to studies done at Queen Mary University of London, UK. Scientists and researchers attribute genes as the factors (hereditary cause) as the condition often runs in families.

If you think that your child could have dyspraxia, you must see a paediatric neurologist – who specializes in the accurate diagnosis and treatment of this condition. The neurologist carries out a comprehensive assessment and detailed analysis of the symptoms and tries to evaluate the intellectual ability and fine and gross motor skills. The neurologist will get the details of the child’s developmental milestones – crawling, walking, and speaking. The child is further evaluated for walking, balance, touch sensitivity, and other activities.

There is no permanent cure for this disorder, but with treatment and a variety of therapies and specialist support the child can improve. However, the earlier a child is diagnosed the better. A group of specialists works together. They include pediatric neurologists, occupational therapists, speech and language therapists, and child psychologists.

Though dyspraxia is less known, it is rather common in children. Children who have this condition have difficulties in coordinating physical movements. They also have difficulties in maintaining their balance and posture. Dyspraxia symptoms in children mimic the symptoms of other neurological disorders; therefore, seeking medical help from a paediatric neurologist is important. There is no known or established cause.  The prognosis is quite good if the disorder is diagnosed early.