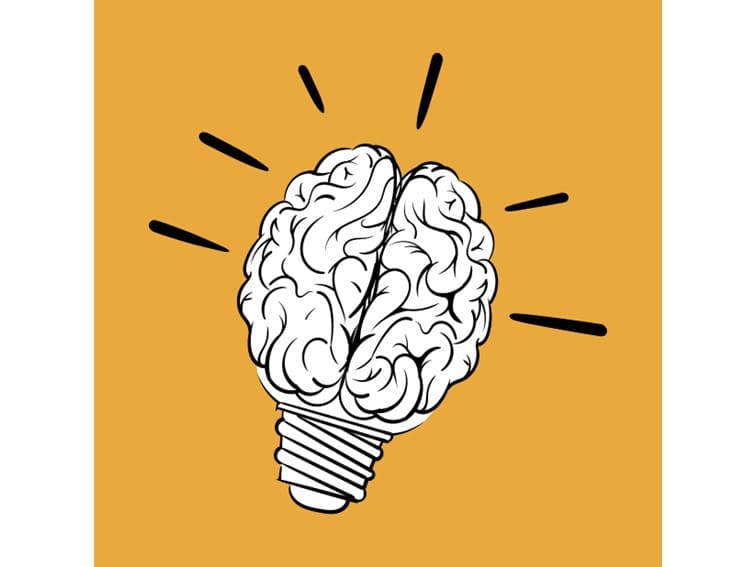 Epilepsy is Not always What You Think

Absence seizures in children: When you are talking to someone, say a child – if that child suddenly stops talking to you and then stares and looks blank for a few seconds or more. The child is said to be having absence seizures. In this type of seizure, a child becomes unconscious for a short time, stares and looks blank or the child’s eyelids flutter (blink repeatedly).

How to know that a child has an absence seizure?

Recovery is fast and full

Episodes of absence seizures in children occur several times per hour and infrequently. The child may lose consciousness but recover completely without any confusion, lingering or other side effects.

Lack of consciousness for a short period of time

Those who suffer from this type of seizure remain unaware of what is happening around. They will not respond to any stimuli. If a seizure occurs when the child is walking, the child may carry on walking, but may not be aware of what he or she is doing.

What are the effects of absence seizures?

If the teacher is not familiar with absence seizures, he or she may complain that the child is not paying attention or appears to be daydreaming.

Seizures impact child’s school, social and home life. Several brief episodes of absence seizures throughout the day during school hours may interfere seriously with the child’s ability to focus, remain attentive and participate in the class. Owing to this reason, your child’s teacher may be the first person to notice that something is wrong with your child. In the majority of the cases, the teacher may not be familiar with the absence seizures. Therefore, she or he may complain to you about your child that he is inattentive in the class and appears to be daydreaming.

Outside the classroom, the child’s behaviour seems to be no different as the child’s ability to concentrate while playing and doing homework get hampered too. A child with absence seizures may have episodes of interrupted conversations with family members and friends.

Absence seizures are caused by intense and abnormal electrical activity in the brain. Scientists are unsure of the underlying reasons for absence seizures; however, some research suggests that genetics may play a role.

Consult a paediatric neurologist if you notice daydreaming, inattention, brief episodes of staring spells and other behaviours and symptoms of absence seizures in your child.

Your Child’s Teacher will help in Identification of Absence Seizure

When your child’ teacher complains that your child is daydreaming, not paying attention, then ask her whether your child stares straight ahead at the board, flicker or blink eyelids repeatedly. Get a detailed description from the teacher including symptoms, frequency of daydreaming and staring spells and time.

See whether the child is having same symptoms, behaviours and inattention spells at home. If you notice the same behaviour at home, then call your doctor and seek their appointment.

Prognosis of absence seizures in children is promising as the child having it eventually outgrow the condition without undergoing any problems and health concerns. With proper diagnosis and treatment, the child can lead a normal and healthy life at home and at school. In the long-run, absence seizures, if managed in time, will not cause any effect on brain function, development, memory and intelligence.