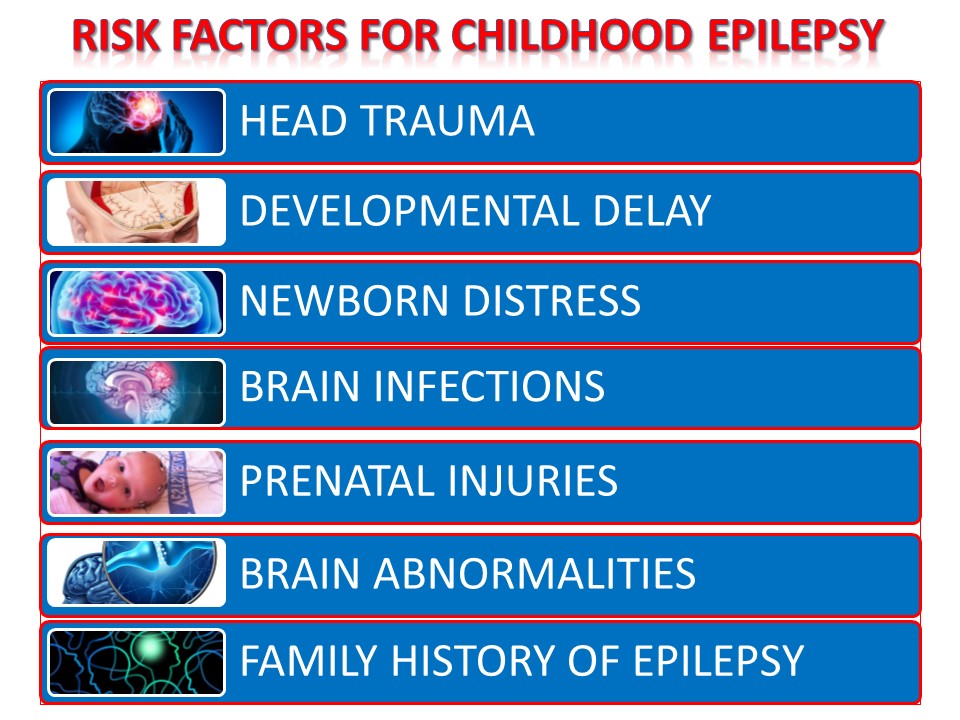 Risk factors for epilepsy: An epileptic seizure (fit) is a neurological condition that disturbs the normal activity of the brain and the nervous system. Seizures which are commonly known as fits or epileptic seizure start in the brain and affects movements, thoughts, senses and other bodily functions. Seizures can manifest at any age but are mostly detected during childhood. All seizures are not epileptic because febrile convulsions due to sudden high fever and syncope (fainting) due to drop in blood pressure are not caused by disrupted brain activity.