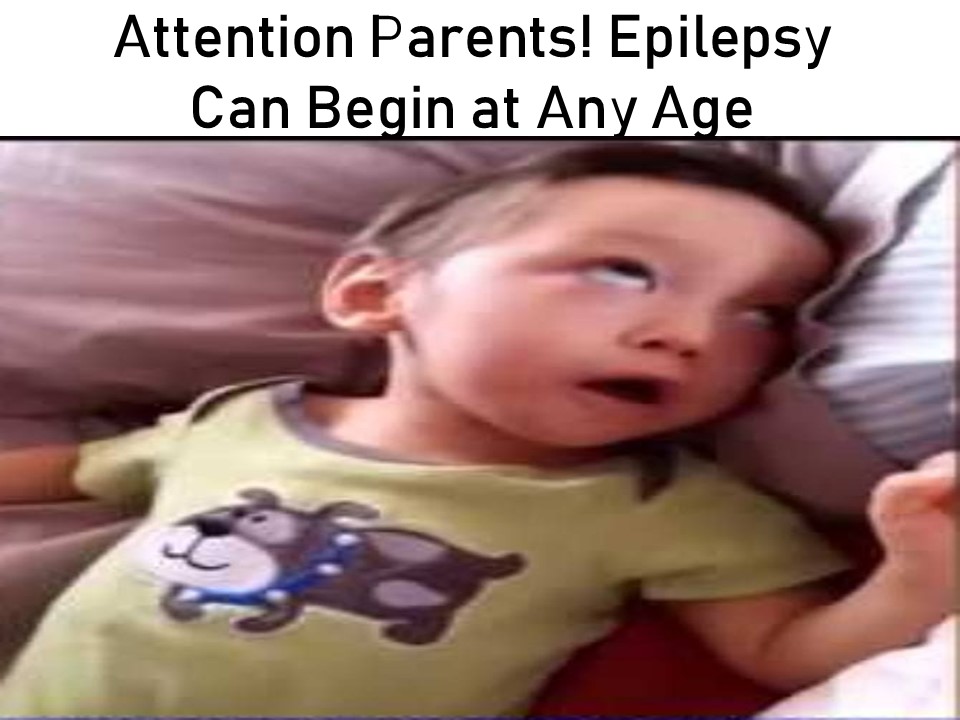 An epileptic seizure (fit) is a neurological condition that disturbs the normal activity of the brain and the nervous system. Seizures start in the brain and disrupt the body’s functions, senses and thoughts. Epilepsy can begin at any age, but it is most commonly diagnosed in children. All seizures are not epileptic because febrile convulsions due to sudden high fever and syncope (fainting) due to drop in blood pressure are not caused by disrupted brain activity.

Symptoms of Epilepsy (Seizure) in Children?

Doctors prescribe medicines (anti-epileptic drugs or AEDs) to treat children with epilepsy. The objective of the anti-epileptic medicines is to stop or reduce the number of seizures. A number of epilepsy medicines are available, but paediatric neurologists prescribe medicine to a child with epilepsy based on their age, sex, the nature and type of symptoms and seizures they have and other associated medical conditions.

Majority of the seizures in children last only for a few minutes, but the cause for concern for the parents is when seizures last longer than usual or occur repeatedly (one after another). Seizures lasting longer than normal and recurrent seizures can increase the risk of a life-threatening seizure. Therefore, when you witness such seizures in your child, you must immediately seek medical help.

If you are searching for the best doctor for childhood epilepsy in Hyderabad, meet