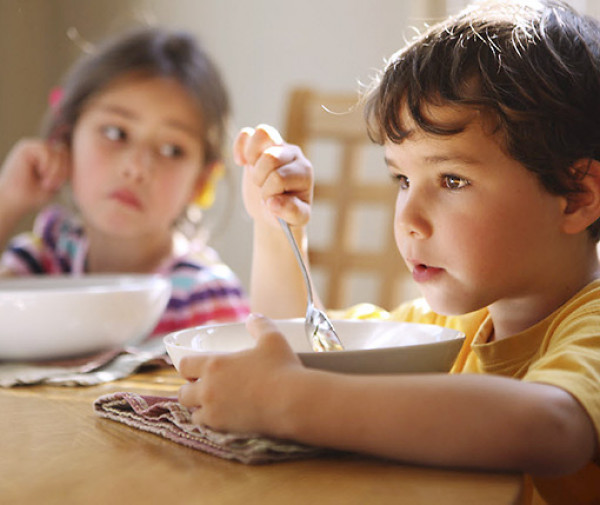 There are many types of seizures.

The behaviour, symptoms, risk of injury and treatment depend on the type of seizure a child has.

Children can have one, more than one or a combination of seizures.

Generalized tonic clonic seizures are the most common type of seizures.

During a typical partial seizure, the child is aware of what is happening, but cannot control it. It is associated with uncontrolled body movements, sudden anger and fear, stomach pain, strange taste or smell sensation.

During a complex seizure – the child scream, make odd body movements, chew, stare, run or even see things. The seizure can occur during sleep as well. The child is often confused or frightened.

Most of the seizures last a few minutes, but when they last longer or when they occur one after another (recurrent seizures), there is a cause for concern – as it increases the risk of status epilepticus – a life-threatening seizure.

What Should be the Screen Time for Children?