What are the Causes and Risk Factors of Autism Spectrum Disorder (ASD)? 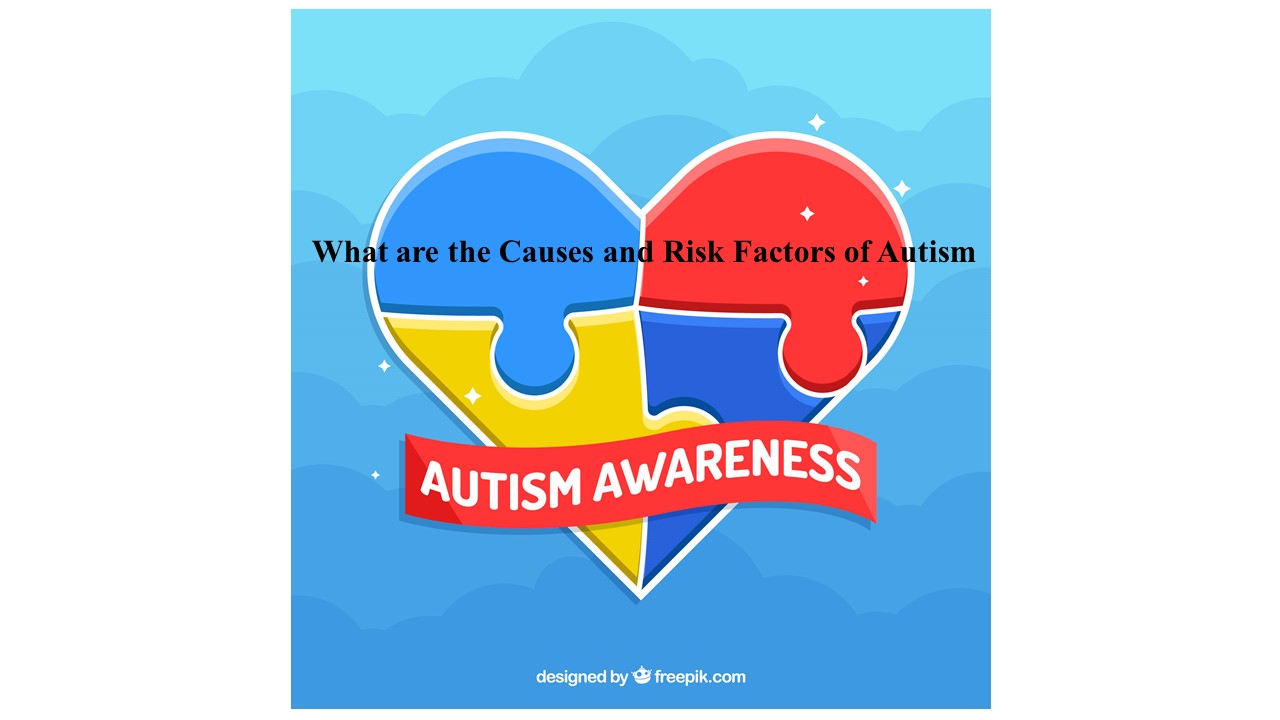 Autism spectrum disorder (ASD) is an array of disorders with no known single cause. The disorder is quite complex with myriad symptoms that vary in severity. Given the complexity of the disorder, there are many causes involving both genetic and environmental factors. Genes along with the influences from the environment may affect a child’s development in ways that lead to ASD.

Genetics: Children with genetic disorders such as fragile X syndrome, Down syndrome and Rett syndrome are at an increased risk of ASD than others. Different genes could be involved in the development of autism spectrum disorder.

Rett Syndrome: This is a genetic disorder associated with intellectual disability, slowing head growth and loss of hand use. It almost exclusively occurs in girls.

The other genetic causes may involve gene mutations or the genetic changes – owing to which autism spectrum disorder’s risk increases in a child. Some genetic mutations seem to be inherited, while others occur spontaneously. In some cases, there could be a possibility of other genes’ involvement in the altered brain development or affect the brain cells communication pathways. Thus, certain other genes can determine the severity of the symptoms.

Low Birth Weight: Children who were born with low birth weight are at risk of developing autism.

A child having a sibling with ASD could be at risk.

Extremely preterm babies – babies born before 26 weeks of gestation may have a high risk of ASD.

Tuberous sclerosis is a condition in which benign tumours develop in the brain may also increase the risk.

Family history: In a family, if one child is autistic then the risk of giving birth to another child with ASD is high.

It is also possible that the parents themselves or the relatives of the child may have some minor issues with social or communication or they may exhibit certain behaviours which are typical of the Autistic spectrum Disorder.

In addition to the above factors the following factors can also play a role in the development of autism or may increase the risk o ASD. However, research studies are underway to establish the claims conclusively.

In some cases, autism has been linked to untreated phenylketonuria (called PKU, an inborn metabolic disorder caused by the absence of an enzyme) and rubella (German measles). Although sometimes cited as a cause of autism, there is no evidence that vaccinations cause autism.

Is vaccination a risk factor?

There is a misconception rather misleading information among people that vaccination can pose a serious risk of developing autism in children, but this notion is utterly false and misleading. Vaccination in true terms helps in reducing the risk of catching and spreading very severe health conditions like measles, mumps and pertussis (whooping cough).

The number of autism cases is on the rise, which could be due to better detection and diagnosis or reporting in time or a real increase in the numbers. ASD affects Children belonging to all nationalities, ethnic groups or races.

Autism spectrum disorder is not something which cannot be taken under control. Though there is no certain way to prevent it, treatment options are available. Early detection, diagnosis and intervention is the key to helping improve skills, behaviours and language development. Irrespective of the age, intervention always helps. In general, children may not be able to outgrow ASD completely, but with support, care and help they may learn to function well.