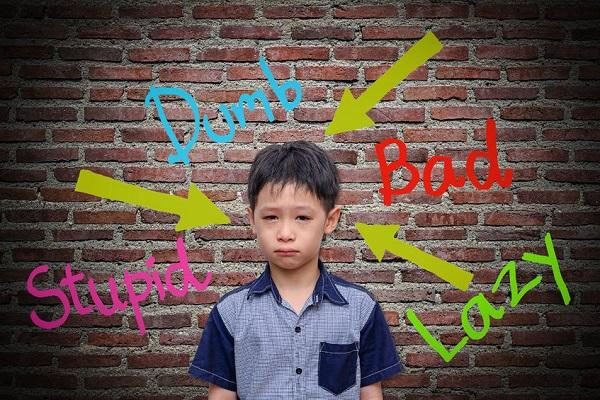 Best ADHD doctors in Hyderabad: Is your child not sitting still, not completing tasks in time – both at home and also in school, not following what you say and not following directions? then it could be due to ADHD. If you do not pay attention and intervene early, it will hamper your child’s success at school and their relationship as well.

The symptoms of ADHD may vary and are sometimes difficult to recognize. Most of the individual symptoms can be expected for any child – therefore, ADHD Specialists evaluate a child using several criteria, prior to making a diagnosis of ADHD.