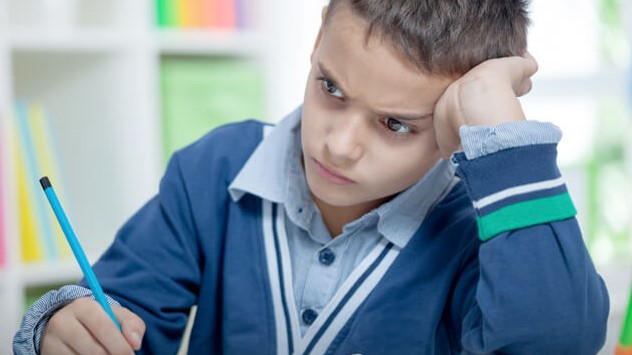 ADHD is not just a childhood disorder. Majority of the children may continue experiencing symptoms during adolescence age and even during adulthood.

There are many speculations pertaining to ADHD that excess sugar consumption, use of refined sugar, sedentary lifestyle, watching television and playing video games, digital distractions, head injuries, falls, poor parenting and other traumatic life events cause ADHD – but this is not true. There is no correlation between minor head injuries or brain damage and ADHD. Let us understand the numbers, stats, causative factors and typical symptoms associated with ADHD.

Research is an ongoing process to know the exact cause of ADHD – which is still unclear. According to researchers, scientists and specialists there are many factors involved in the development of ADHD including environmental, genetic and problems with the central nervous system. ADHD is caused by chemical, structural, and connectivity differences in the brain, mostly as a result of genetics. Researchers say that ADHD is highly hereditable as several genes have been linked to ADHD. Furthermore, extensive research studies and substantial evidence indicate that ADHD runs in families, which is indicative of genetic factors.

ADHD symptoms may differ among boys and girls as boys exhibit more apparent and externalized symptoms. Owing to this reason, boys are more likely to be diagnosed compared to girls. In other words, the condition is more noticeable in terms of symptoms in boys than in girls. For instance, the symptoms exhibited by boys are typically those that many people think of when they talk about ADHD – such as hyperactivity (unable to sit or stand still), jumping running, impulsiveness, inattentiveness or lack of focus.

ADHD in girls is rather overlooked as they do not show typical symptoms. In other words, the symptoms are unapparent – not very clear as seen in boys. The symptoms commonly seen in girls may include being withdrawn, anxiety, low self-esteem, impairment in attention, daydreaming tendency, difficulty with academic achievement and verbal aggression.

Medicines and treatment won’t cure ADHD but can help a lot in dealing with symptoms and managing the condition. Treatment for ADHD basically involves medications and behavioural interventions. Any type of medical intervention including medications can give promising results provided the condition is diagnosed early. Cognitive behavioural therapy is another approach that teaches a child about how they can control their behaviours. It helps a child understand his thoughts and feelings and their influence on behaviour.

If you are worried that your child may have ADHD, then consult an ADHD specialist in Hyderabad. It is important to have a medical evaluation first to check for other possible causes of your child’s difficulties.

Types of Seizures (Epilepsy) in Children

Is your child tossing and turning much in the bed while sleeping;…

Movement disorders are the most commonly encountered problem in children. There is…

Dyslexia Treatment – Is there any Permanent Cure for Dyslexia?

Many people have this question: is there any permanent cure for dyslexia?…