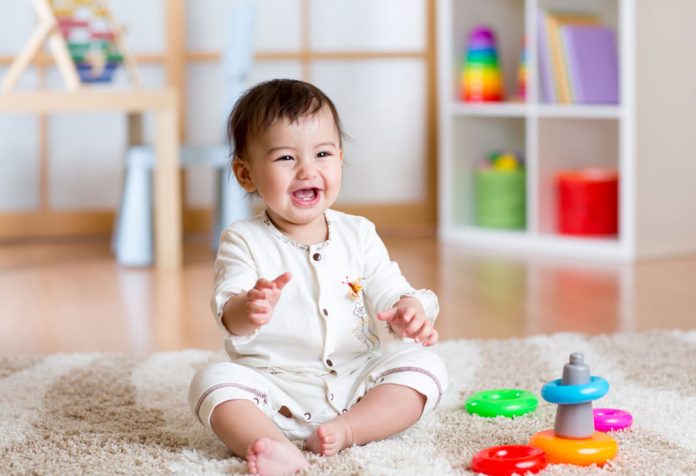 If a child doesn’t seem to be progressing or developing compare to other children of the same age, then it could be a potential indication of developmental delay. Therefore, after noticing the delay in development never assume it be a temporary phenomenon unless ruled out by a specialist because your child doctor may use several screening tools during your frequent visits to the clinic. Experienced paediatric neurologist can pick up the delay diligently.

The initial years of child’s life – in fact, the first three years are very crucial for growth and development. Anything that slows down during those years can impact the later years of development; therefore, parents must approach a paediatric neurologist if they suspect problems. To ensure early medical intervention, as a parent, you must keep an eye on the signs of delay in development. The sooner the child get medical intervention, the better their progress will be.

What does a developmental delay mean to parents is not just being slower or sluggishly lagging behind than normal, but it is more than that. Which means the delay is continuous or progressively lagging behind phenomenon when compare to other kids of same age.

Developmental Delay is most often a diagnosis made by a doctor based on strict guidelines. Usually, though, the parent is the first to notice that their child is not progressing at the same rate as other children of the same age.

Parents play an important role in picking up the signs early on.

Though there are several risk factors that can contribute to developmental delays, yet there is no specific cause of delay.

Developmental delays can be an early sign of a learning or attention issue.

Early detection and intervention are important to help your child develop skills.

Intervene Early and Act Fast for a Successful Outcome

If you think that your child is not developing or progressing as compared to other children of the same age or he or she seems to be slow or lagging behind in growth and development – Then, IT IS THE HIGH TIME TO TALK WITH YOUR PEDIATRIC NEUROLOGIST. The sooner a delayed child gets medical attention and care, the better their progress will be. So, if you have concerns, act FAST.